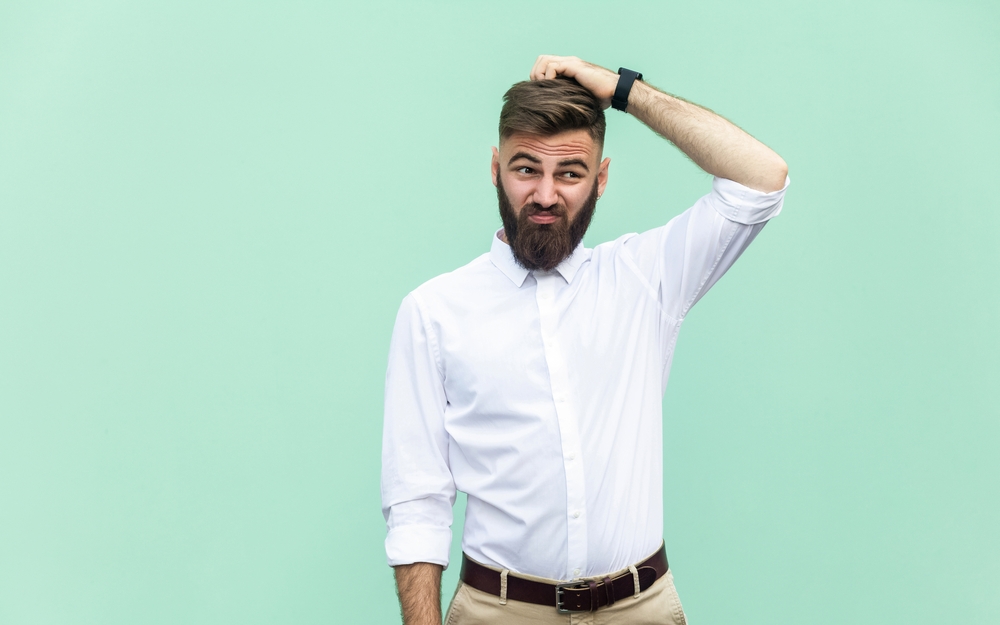 Last Sunday evening, as I was cosily snuggled up on my sofa watching a murder mystery, my phone started beeping like mad.  I had multiple text messages from friends and family, all asking my advice on the same thing: ‘What’s with the covid app? Should I download it? Is it a privacy risk?’

There is no ‘one size fits all’ answer to this question.  So let’s run through the privacy pros, cons, and the ‘yet TBD’ features of COVIDSafe, so that you can decide for yourself.

The app is not ‘one size fits all’, but maybe it is ‘one size fits enough’.  From the point of view of a privacy advocate, it could certainly be better, but I also give the government credit for understanding that implementing privacy protections would be essential.  And as they say, perfection is the enemy of good.  And maybe, for this project, at this particular time in history, the privacy protection is good enough, for enough people.  But – this experience also illustrates the importance of considering privacy earlier in the design cycle, and with an open mind about alternative designs.

So, what to do about the app?  To download or not to download, that is the question.

No, the app is not as privacy-invasive as Facebook.  (But if that is the standard by which I measured privacy risks in projects, I would have given up years ago.)  Yes, it could have been designed better.

But, ever the optimist, my advice is this: If you don’t face a particular threat to your privacy or safety in your everyday life (such that if your name, postcode and phone number, and possibly inferences about who else you have been near and where you have been, were accessed by your violent partner or police or your boss or by a third party in a man-in-the-middle attack or leaked in an almost-inevitable data breach you would not have a particular reason to be worried), and if you need to commute on public transport or serve customers or otherwise be close to strangers or large groups of people for decent chunks of time, then the health benefits you can offer to the people in your physical proximity by downloading the app likely outweigh any privacy risk to you.  So if you feel comfortable with the app, go ahead and do something great for your fellow humans.

If you’re not yet comfortable (but don’t face particular privacy or safety risks in your everyday life), wait until there is a proper legal framework in place, and the source code has been pulled apart by independent experts and found to be secure.

Just remember that you will only receive health benefits for yourself if those around you also download and can use the app and are in fact using the app when they are near you.  Those of us with all the best intentions, and no specific reason to be concerned for our own privacy or safety, but who have an iPhone (or who have a flat battery, or who left their phone at home, or who don’t own a phone at all) … well, given all those ‘ifs’, whether the app will penetrate the populace deeply enough to enable the benefits of the app to be realised is an open question.

And be vigilant in your scrutiny and demands for accountability.  The federal government cannot be allowed to backtrack on any of its privacy promises about the app, and yet more can be done to the legal framework to improve the privacy protections further, without impacting on the public health benefits.

Perhaps most importantly, from a privacy advocate’s point of view, as with multiple governments’ many fiscal, legislative and policy responses to the pandemic (everything from stimulus payments to changes to liquor licensing rules to procuring stockpiles of hand sanitiser for schools), we have seen how quickly good things can be done by governments, when they care.  Don’t ever forget that lesson.  When we demand legislative protections, policy solutions and better technology design to protect our privacy, governments are actually capable of delivering, fast.  Don’t ever take ‘too hard’ for an answer on privacy protections again.