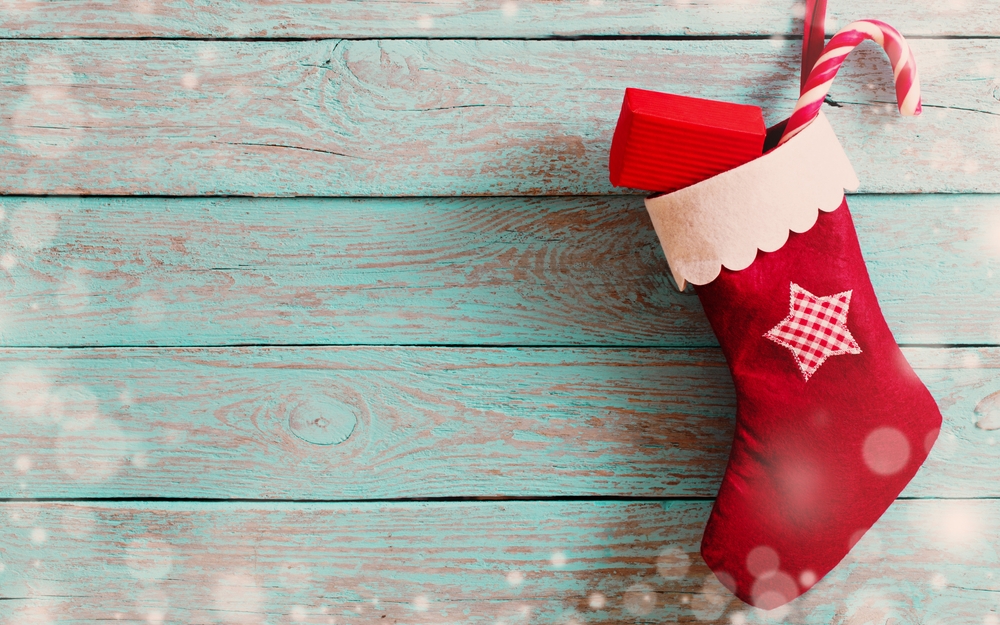 Best to peek carefully into your Christmas stocking this year, for Santa may have brought you more surveillance and security risks than you bargained for.

With the booming market for voice-controlled virtual personal assistant devices like Google’s Home and Amazon’s Echo, and warnings from the former head of MI5 about hackable smart toilets (which, frankly, doesn’t scare me quite as much as a hackable Boeing 757), the attention of regulators is finally turning to the impact of the Internet of Things (IoT) on our privacy and security.

When every little device can be connect to the internet, the questions include:

When stories like these abound, it is no wonder that consumers’ fears about privacy are suppressing demand for IoT devices.

Tech journo Stilgherrian has asked How many must be killed in the Internet of Deadly Things train wrecks?  Academics have called for an IoT Code of Ethics.  And security researcher Troy Hunt has argued that consumer-oriented IoT devices should come with warning labels.

Indeed, the Australian Government recently announced it would introduce a rating system for connected household devices backed with legislation if the industry did not self-regulate quickly enough.  (Hey, how cute is the idea of a cyber-kangaroo logo!)

And so just in time it seems, the IoT Alliance Australia has published its industry-led Good Data Practice guidelines.  Like the many examples we have cited above, the IoTAA guidelines focus on consumer-facing IoT devices, rather than bigger ticket ‘smart cities’ programs to manage lighting, parking, traffic, energy and waste in public spaces which, as the IoTAA recognises, raise their own privacy issues and thus need more specific guidance.

In addition to addressing the kinds of security vulnerabilities illustrated above, the IoTAA guidelines delve deeper into privacy concerns.  Indeed, some of their Good Data Practice principles will sound pretty familiar to anyone who already works in privacy, like: one, follow privacy law, two, build-in privacy by default and use privacy by design, and three, be accountable.  These are sound principles which should apply in any sector.

But there are also some privacy challenges which are comparatively novel in this world of IoT, and the IoTAA guidelines call these out.  For example, IoT devices in the home may be used by people other than the consumer who purchased them; and indeed those other individuals may have no awareness that the devices exist, let alone are already monitoring them.

(Which reminds me of the time last year when I popped over to a friend’s place and we chatted for a while before he suddenly said ‘Hey Alexa turn down the music’ and after I realised that there wasn’t actually some other person hiding around the corner called Alexa, it completely freaked me out to think that the device on the kitchen bench I had thought was some trendy new Scandi pepper grinder was actually listening to everything I said.  Luckily all we had been talking about was the cost of kitchen renovations because, well, apparently I am a Sydney-dwelling cliché.)

The guidelines also note that “Many B2C IoT services reach into homes and other domestic, sometimes intimate environments, and enable observations and inferences as to private behaviour that otherwise are not possible”.  So, like, for all those times when conversations and activities in the home are a little more spicy than discussions about what type of splashback to choose.

The proposed responses are eminently sensible too, with the guidelines stating that device designers and manufacturers need to design on the basis that the device must be safe for a child to use, and that communications to consumers must be understandable by someone with a “reasonable but below average” level of literacy.  It criticises attempts by manufacturers to shift data security risks onto consumers, noting that consumers cannot be expected to constantly monitor the use of their devices and be knowledgeable or skilled enough to install updates and patches.

The guidelines also deliberately take a broader view of the data that needs to be considered in a device’s design, beyond information about individuals who are identifiable (i.e. what privacy law protects now as ‘personal information’) to also include what they describe as ‘private’ because it is “domestic or confidential in nature” even if no individual is identifiable from the data.  Bravo, IoTAA, for recognising that privacy harms can arise through what I describe as individuation, as well as identification.  And hooray, the guidelines also stress data minimisation.  In other words, let the consumer be just a consumer, not a secondary product.

I believe these new guidelines are a really positive step, to help designers and manufacturers figure out how to build us the Internet of Safe And Useful Things, instead of an Internet of Stupid Dangerous Invasive Things.  Hopefully they will give manufacturers pause for thought before they continue down the road of just sticking a chip in everything.

From smart clothes pegs telling you when your clothes are dry, to a smart umbrella telling you it’s raining, to hair brushes telling you, um, something about how to brush your hair, to smart toilet rolls that can identify you (why??), there is mirth to be found poking fun at all the dumb things allegedly turned ‘smart’.  Because really, does anyone genuinely need their dental floss dispenser to be connected to the rest of the world?  I would suggest that our obsession with building connectivity into every little thing is getting out of hand, and it is time for a sensible re-think.

As technologist Vikram Kumar told a Technology & Privacy forum in New Zealand last year, sometimes, “the best interface to control your lights is a light switch”.

(April 2018 update: If you would like some privacy tools to help you assess the risks posed by a new project, or if you are wondering how the GDPR’s requirement to incorporate Data Protection by Design should be implemented in practice, check out our range of Compliance Kits to see what suits your needs.)