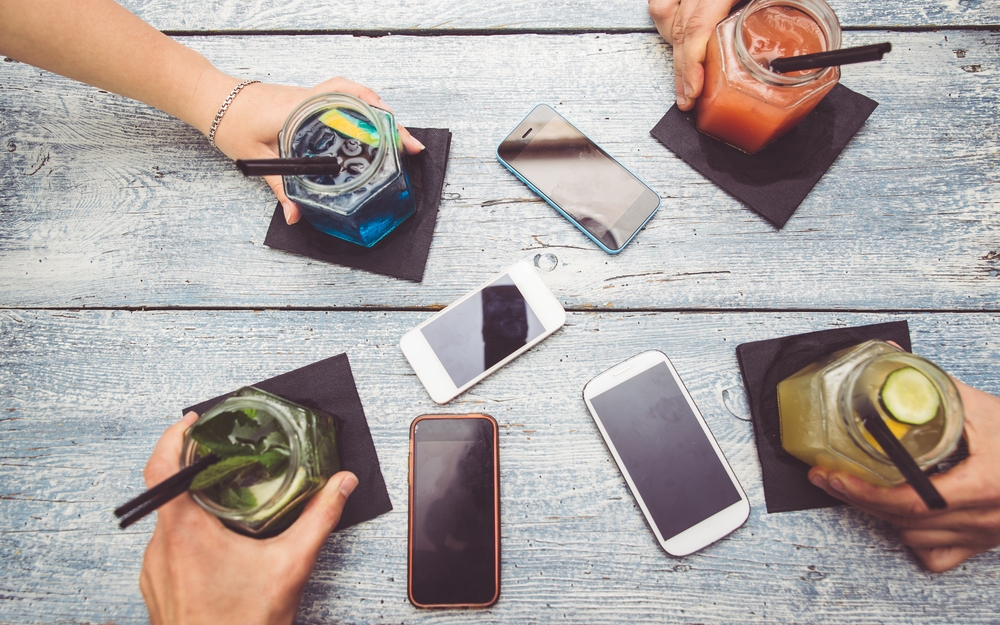 Hooray, December! A time for work Christmas parties, end-of-year school concerts, days at the cricket and holidays at the beach. So many Instagram-worthy moments. But wait just a tinsel-hanging second – have you got consent to take or post that photo?

From the first Kodak Brownies to this year’s must-have Christmas present – drones – photography has never been far from consideration in privacy debates. Indeed the modern notion of a ‘right to privacy’ was prompted by a couple of lawyerly types who wrote in 1890 about a new technology which “invaded the sacred precincts of private and domestic life”: “instantaneous photographs”.

(I imagine this might not be the only thing to disappoint a couple of jurists concerned with privacy and dignity, were they magically transported from 1890 to 2015. Kim Kardashian and belfies also spring to mind.)

It is perhaps not surprising that the photography and videography practices of news media outlets are often pushing the boundaries of what is considered acceptable. Particularly in the UK, the leading privacy cases tend to arise from a celebrity pushing back against the intrusive nature of the press. From model Naomi Campbell being photographed outside a Narcotics Anonymous clinic, to singer Paul Weller’s children being photographed on a public street, the debate has raged about reasonable expectations of privacy in a public place, and privacy versus free speech.

However it is not only media outlets getting in trouble for inappropriate photography.

From the rich vein of case law in my home State alone, we have seen government agencies brought before the Tribunal to answer privacy complaints about council rangers taking photographs of building works, photographs of home interiors being used in marketing, staff security pass photographs being used for secondary purposes, photographs of children taken by a maritime safety inspector, and of course the streamed supply of CCTV footage to a shared terminal at the local police station.

But my personal favourite remains the what-was-he-thinking ‘PJ snapper’ case, in which a public servant, staying in shared accommodation with community representatives attending an interstate meeting, thought it would be a good idea to take a photograph of a female colleague in her pyjamas as she was waiting to use the share bathroom. But it didn’t end there. He then distributed the photographs on CDs to other staff. (Oh, the quaintness of distributing photos on a CD. So last decade.)

A more recent deployment of technology to invade the privacy of people potentially in their PJs involved a news outlet using a drone to film a cricket match in New Zealand, with the drone flying within 10 metres of a nearby apartment building. Sky TV argued that they had the consent of two women on a balcony to film them, as judged by their ‘hand gestures’. However another resident gave the drone ‘the fingers’, and subsequently made a privacy complaint.

I know that we privacy professionals like to debate what is express versus implicit consent, and opt-in versus opt-out, and written versus verbal, but surely we can all agree that giving a camera ‘the fingers’ – or indeed only one finger – is an effective, if inelegant, way of indicating one’s refusal of consent to be photographed.

Turning away from the camera is another – assuming you know it is there. Though apparently Facebook is working on improving its facial recognition software so that it can recognise you even if you have turned away.

Which brings us to the ‘Capability’, which sadly is not the title of the new Jason Bourne movie, but is in fact the short name for the new national facial recognition and photo-matching database. With a federal government budget of $18.5M, the system is intended to draw together photographs taken by federal, State and Territory governments for existing ‘evidence of identity’ documents, such as driver licences and passports.

This is bad enough – I am already worried that DFAT might still have the passport photo taken of me in 1985, the day after I had spectacularly failed in my parent-defying attempt to bleach my hair to look like a surfie chick, and instead had turned myself Ronald-McDonald-fluoro-orange. My mother’s very inventive punishment was to have my passport photo taken before letting the hairdresser fix my hair. I don’t know what was worse about that photo – the orange hair, or the tear-streaked face of teenage misery? Ten years I had that passport. TEN YEARS. (It even prompted a new Dad joke, usually told to much eye-rolling as our bedraggled family stood in front of an immigration official: “What’s the definition of jetlag? When Anna actually looks like her passport photo.”)

But bad passport photos aside, the ‘Capability’ might go well beyond the photos you at least knew you were having taken for government EOI purposes. Officials recently admitted that users of the system, such as police agencies, could also add in photographs drawn from other sources, such as social media sites.

Just how well the internet giants are managing the accuracy of their own facial recognition programs has been brought into question, but nonetheless, the prospect of photos taken at parties or on holidays, and tagged with your name, ending up in law enforcement hands is a disturbing example of the unexpected re-use of your personal information.

So this Christmas, think before you snap or post.  And please – no belfies.