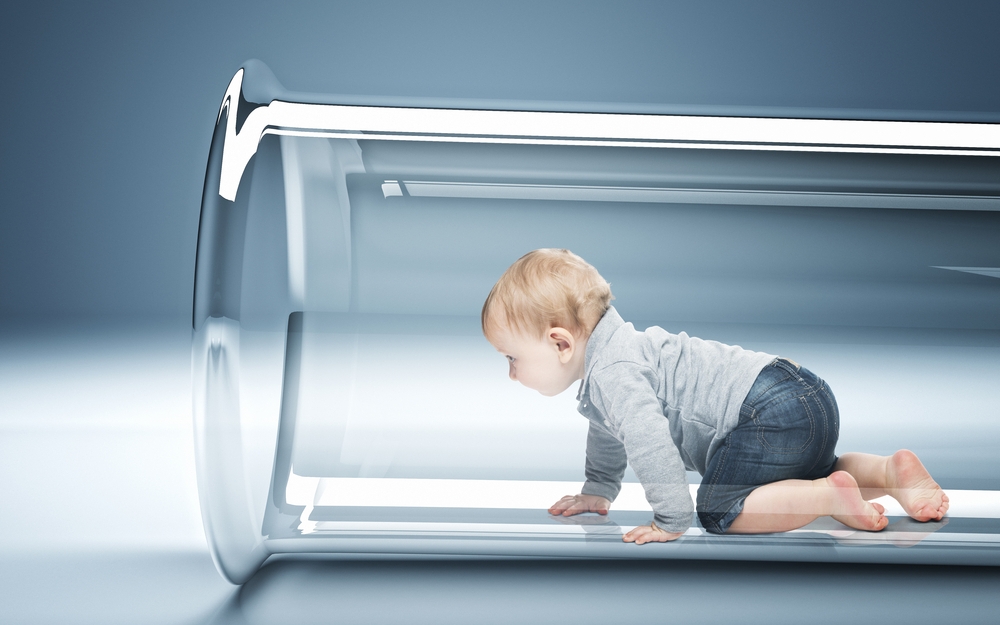 There is a debate going on in Victoria about when it is acceptable to override the wishes of someone who has explicitly refused their consent for their identity and information to be shared. Or in other words – when it is OK to break a privacy promise.

Promises of perpetual anonymity that were made to sperm and egg donors in the 1980s and 1990s are now under threat, as the Victorian government is proposing to put the rights of donor-conceived children to know about their biological parents ahead of the privacy rights of the donors.

Before 1998, donors were promised anonymity unless they consented otherwise. The proposal now is to make their identity and contact details available, even if they have not consented. Concerns have been raised that the actual donors to be affected by the proposal have not been contacted to be warned about the proposed legal change, let alone been given an opportunity to argue against the proposal.

This debate tends to characterise the issue as pitting the rights of a few thousand donor-conceived people against the rights of a thousand or so donors. They each have legitimate and compelling stories to tell about why they deserve to know, or why they deserve to be left alone. But that’s not the whole story, because privacy is both a private concern and a public interest. We all have a stake in this argument.

Upholding the privacy of donors is not only a private concern for those donors. There is a public benefit gained when both individuals and the community as a whole feel they can trust the privacy promises that are made to them.

Yet disturbingly, the discussion paper does not mention privacy once – although it does talk about anonymity.  Neither the Victorian Commissioner for Privacy and Data Protection, nor the Health Services Commissioner who administers health privacy legislation in Victoria, appear to have made any public statement on the proposal.

If this proposal goes ahead, how might it impact on the degree to which people trust any promises about confidentiality or anonymity made by the government, or across the health sector? One of the doctors responsible for thousands of IVF procedures has described the proposal as making liars out of all the doctors who promised anonymity to their patients.

There is the risk that important public health initiatives could be undermined, if people start to have second thoughts about accessing other ‘anonymous’ health services such as sexual health clinics, alcoholic counselling or safe injecting rooms; or if people stop trusting in promises made about the limits placed on secondary use or disclosure of their health information. Will this impact on population-wide programs like vaccinations or cancer screening? Will this impact on the faith people put in shared e-health records?

It’s a similar problem to the one facing the custodians of blood samples, collected from almost every baby born in Australia since the 1970s, and stored on ‘Guthrie cards’. For the first few decades during which the blood tests were administered, it was inconceivable that a dried spot of blood on a small piece of cardboard could be tested decades later for DNA. In 1997 the Western Australia police, investigating a case of suspected incest, came asking for the Guthrie cards of members of the suspect’s family – without the consent of children or the birth mothers. The Perth hospital handed them over, and the offender was convicted.

But the hospital was worried about the potential loss of trust in their newborn screening program; they worried that the realisation that the police had access to what amounted to a population-wide DNA database would cause parents to stop screening their newborn babies for diseases like cystic fibrosis that require early intervention. So the hospital took the radical step of destroying decades’ worth of Guthrie cards. They now only keep the blood samples for two years after birth.

In other words, maintaining public trust in patient privacy was seen as so critical to the success of a public health program, that they gave up all the potential law enforcement and research benefits of keeping the records, rather than risk a loss of public trust in the program itself.

Preserving their privacy is not only in the interests of sperm and egg donors, who are only asking to keep what they were promised decades ago. Maintaining their trust works for all of us, because patient trust is the glue that holds together so many public health initiatives – the benefits from which we all get to share.

[Updated January 2019: The discussion paper and associated documents referred to in this blog have since been removed from the health.vic website, but information about the changes, which were made law in 2017, can be found here.]